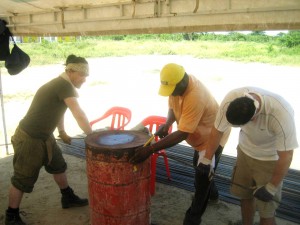 4 Replies to “FINDING THE FLOW IN COLOMBIA – UPDATE #3”