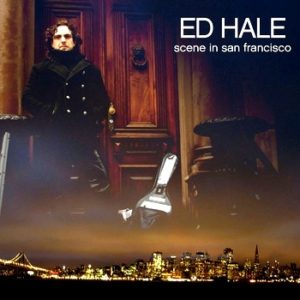 Ed Hale’s latest solo single, the politically-charged acoustic ballad “New Orleans Dreams”, has broken into the Top 20 on the FMQB Adult Contemporary Chart. Now receiving almost 900 spins per week on over 150 radio stations across the United States, the song is continuing to add more stations and an additional 120+ spins. Each and every move up the Top 40 is more challenging than the week before but there seems to be no stopping the singer’s poetic and lyrically melodic socio-political comment song. Big ups to all the radio stations around the country who are spinning the song, and to each and every listener who’s supporting the song with requests. Thank you! Be on the lookout for the new music video coming soon.

“New Orleans Dreams” rose two more spots to land at #28 this week on the Adult Contemporary Chart adding nearly 100+ more spins. To hear the song on the radio in your home town, find out which stations are playing it by clicking here. Thank you thank you thank you to all the fans out there wherever you are. We love you and we love hearing from you!
To download the song head to iTunes, Amazon.com or our own Ed Hale shop. “New Orleans Dreams” is available in both the shorter length “radio edit” version or the original full-length album version. 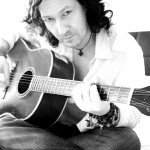