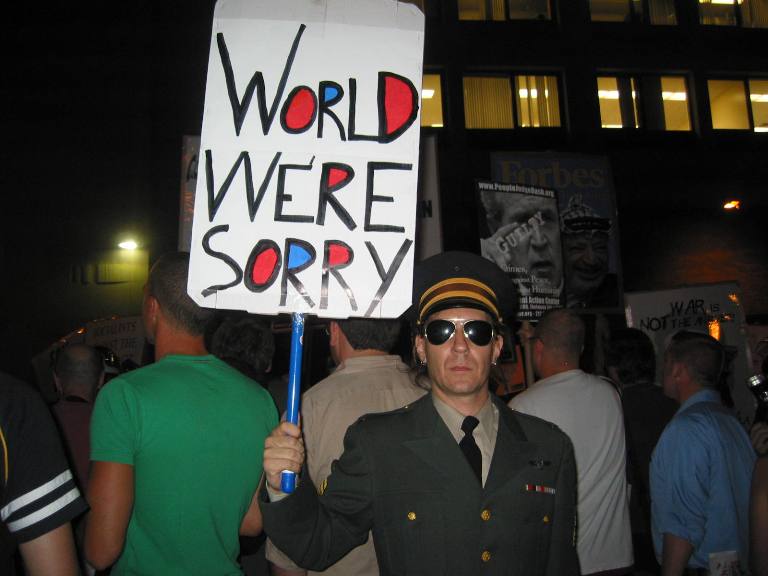 4 Replies to “SEEK AND YE SHALL FIND: ED HALE MUSIC & THE MEANING OF IT ALL”