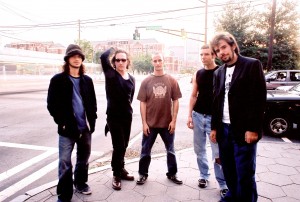 3 Replies to “BACKSTAGE: TRANSCENDENCE’S ED HALE ON IRANIAN DIPLOMACY AND WHY D.I.Y. WORKS”